Watsonville, CA
Hikari Farms is an organic greenhouse operation in Watsonville, CA, that specializes in Asian greens and Japanese cucumbers. Its founder, Akira Nagamine, came to the United States in 1956 with $24.32 in his pocket, a 30-month contract to work with a strawberry grower in Watsonville, CA, and the type of deep-seated knowledge of farming that could only be learned from generations of farmers before him. In 1967, he founded A. Nagamine Nursery, which specialized in flowers. He and his wife raised their family on the farm, saving enough with their small business to send their children to college. When the flower industry moved largely to Central and South America, Akira began to diversify by growing vegetables, including their famed Japanese Cucumbers.

In 2014, when Mr. Nagamine was 88 years old, the family considered closing down the farm. But he wasn't ready to lay down his tools quite yet (or to put the farm's foreman of 41 years out of a job). Enter Janet Nagamine, who had lived out her parents' dream by attending medical school and becoming a physician. "The farm is a way for me to connect with my heritage and honor my parents' legacy," Janet says. The team at Hikari has doubled down on crops like specialty Asian greens, Japanese cucumbers, fresh edamame beans, and more.

Hikari Farms is a part of an ongoing partnership between Good Eggs and Kitchen Table Advisors (KTA), focused on helping to support the diverse next generation of sustainable small farms and ranches that feed the Bay Area. KTA is a Bay Area-based non-profit offering farmers and ranchers in Northern California business advising and practical financial tools. They work primarily with individuals who are social and environmental change-makers—in particular, female farmers, immigrant farmers, and farmers of color. Together with KTA and Hikari Farms, we are fueling long-term economic viability for our sustainable food system and providing a critical market connection to hungry eaters who are passionate about good food.
6 Products 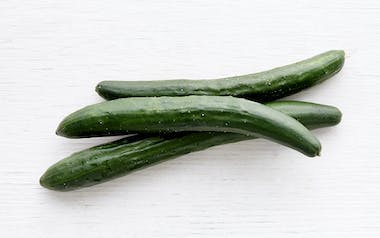 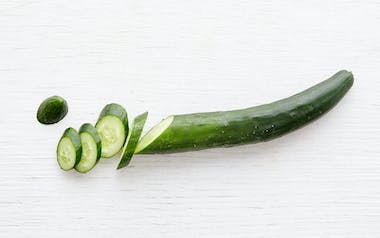 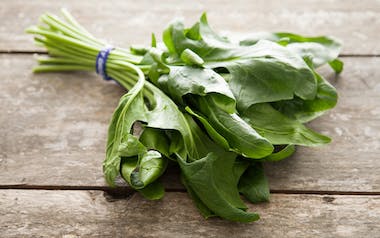 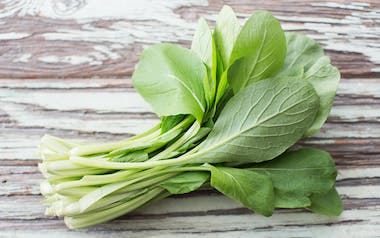 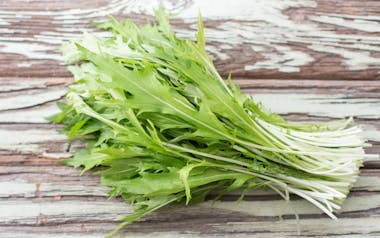 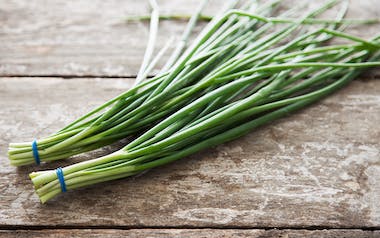